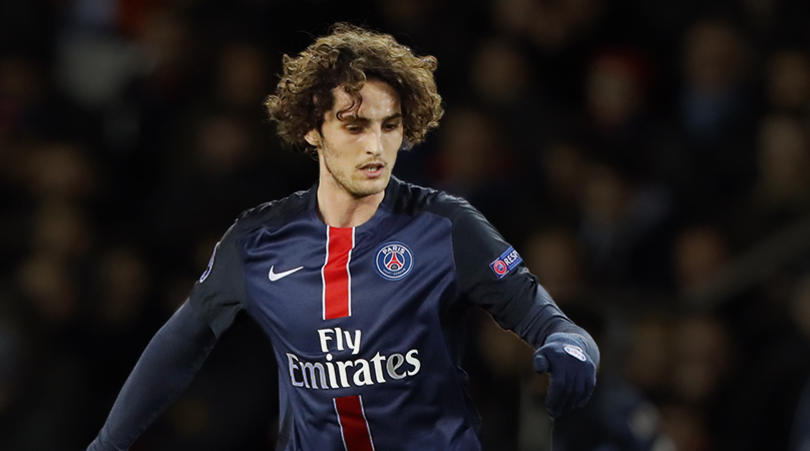 After a summer of numerous links back to Italian football, it seemed clear that Bayern Munich and Arturo Vidal would part ways. Seemingly frustrated in their aims to pick up Paris Saint-Germain midfielder Adrian Rabiot, then, it would appear that 31-year-old Vidal will try his luck in Spain for now.

The Chilean has been an immense presence for both Juventus and Bayern Munich at the highest level, and constitutes a notable increase in quality over Paulinho. While Barcelona were linked with more ball-friendly midfielders, the addition of a born winner and combative, abrasive presence will help to cover for the loss of Javier Mascherano.

Many see Vidal as the ideal player to help add some needed zeal to a Barcelona side shorn of winning experience. With club legends like Andres Iniesta and Dani Alves departing in recent succession, too, the retention of winners with the correct ideas about team progress is very important.

It’s’ for this reason that Vidal would make such a smart and, in many ways, obvious signing for Barcelona. He fills both the midfield combat role that Mascherano found hard to still do, and he also makes a huge difference from the perspective of leadership and consistency throughout the season.

Having enjoyed consecutive titles at FC Bayern, too, this likely represents a final chance to try his hand at Spanish football. For all parties, this move feels like one that makes a lot of sense.