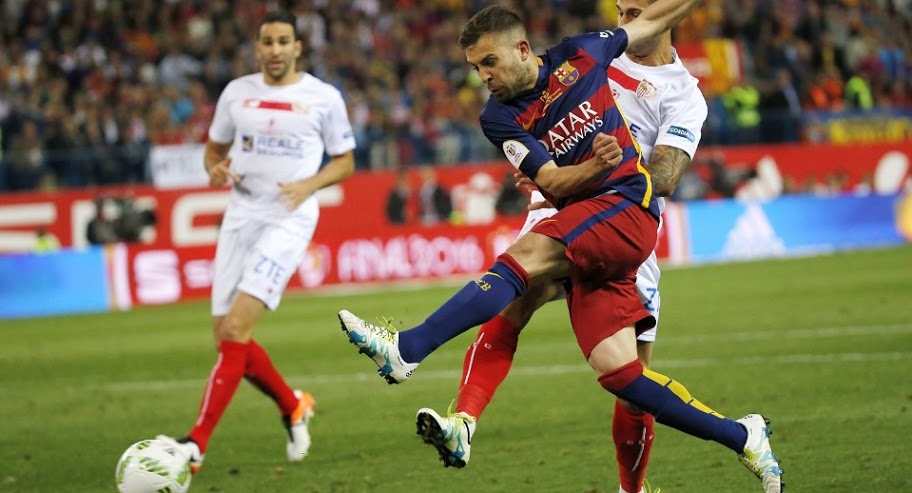 This weekend, a Barcelona side that look like they’ve been handed the red carpet to the La Liga title play host to a Sevilla side with a disgraceful record against the Catalans. With regular title competitors Real and Atletico Madrid both falling away quite spectacularly, Barcelona already have a rather solid lead at the top of the table. Add in the fact that perennial over-achievers Sevilla are down in 6th place and 9 points off the top, and it’s hard to see where this game could be any more of a gimme for Barcelona.

Thanks to the incredible form of the irreplaceable Lionel Messi, Barcelona are in wonderful form. With 12 goals already, his regular goalscoring ally Suarez has been put to one side. Suarez has just 3, as many as much-derided summer signing Paulinho.

For Sevilla, only Ganso, Luis Muriel and Ben Yedder can really say they have made decent starts to the season – and even then, it’s being generous. Summer signings Nolito and Ever Banega have struggled quite a lot down the left-hand side of the team, while the form of the team in general has been rather uninspiring.

The fact that Joaquin Correa, Nico Pareja and Dani Carrico are out means that Sevilla are missing a fair chunk of their spin. The lack of Ousmane Dembele, Rafinha, Iniesta, Andre Gomes, Sergi Roberto, Arda Turan and Aleix Vidal, though shows that Barcelona are also missing a large chunk of their squad – yet can still put out a rather impressive line-up.