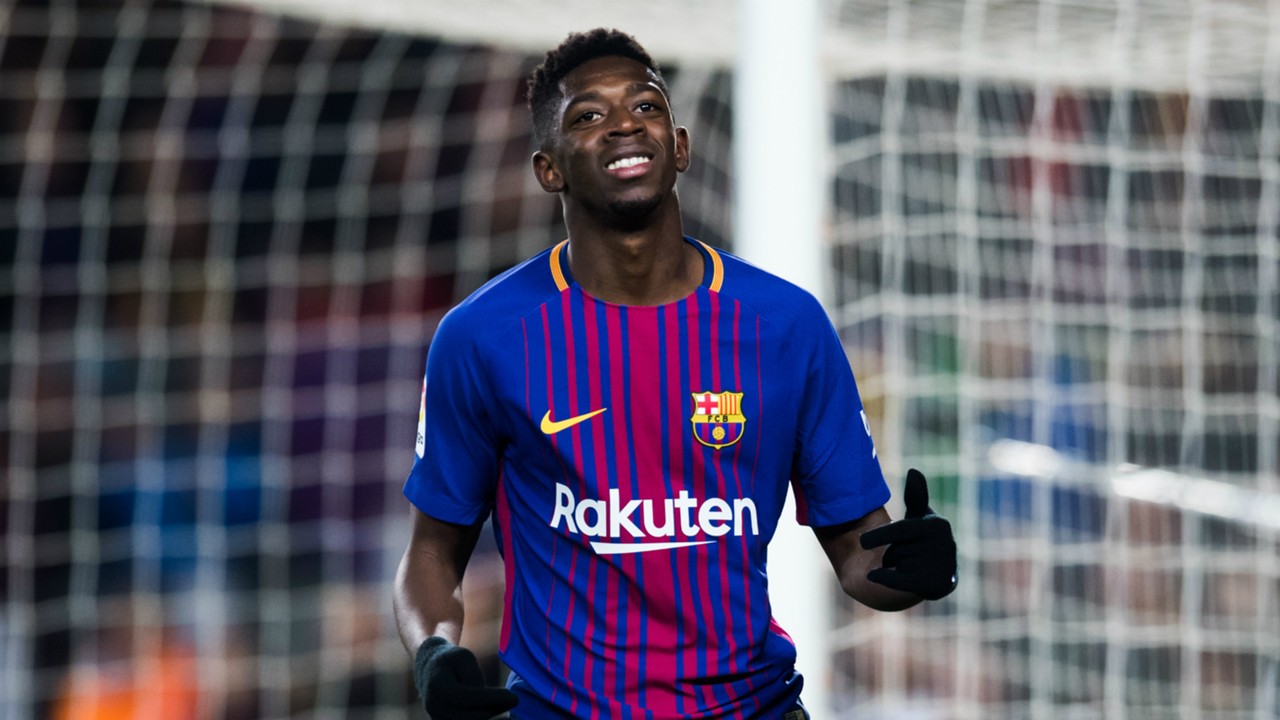 For years, Ousmane Dembele has been one of the most talked about talents in world football. When he signed for Borussia Dortmund, he lasted just a season before a €100m+ move to FC Barcelona took place. However, a poor cultural adaption, as well as a lack of real form for Barcelona across his two seasons in the Spanish side, means that, for Barcelona, it’s time to move on from the Dembele signing.

And one place that would make sense for him to go would be Paris Saint-Germain. With PSG looking to move on some of their underperforming star names – including Neymar – there is a chance that Neymar could return to Barcelona, with Dembele going the other way in some form of deal.

Dembele was previously linked with the Parisians, but chose Barcelona ahead of them. Now with his ‘dream’ move seemingly dead in the water, Dembele could accept a return to Ligue 1 and a move to Paris. With Neymar almost certain to leave Paris and Barcelona struggling to find the money to make the deal happen, offering someone like Dembele could definitely help to get the deal done.

For many, this would be a huge disappointment. Upon moving to Barcelona, many assumed the club had bought the best young talent in world football. Attitude, cultural issues and a club seemingly caught in flux in terms of their ambition and profile, though, has soon put paid to the dream moving working out. It would be best for all parties to move on – it just depends on what each party sees as the right move for one another.