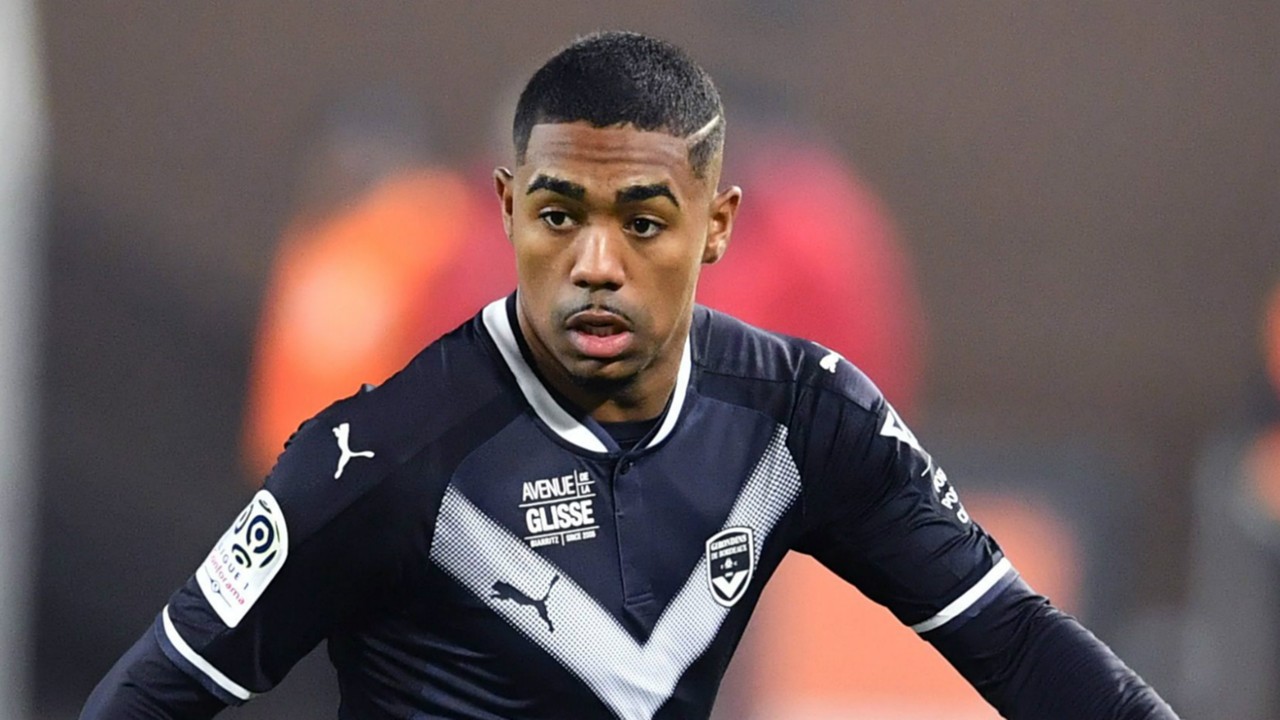 Last summer, the move that Malcom of Bordeaux made became an example of poor decision making. When AS Roma were set to make the Brazilian the star face of their side, FC Barcelona came in late and signed the player instead. Burning his bridges to the Giallorossi, a move to the Italian capital came down and never looks likely to come up again.

Now, barely a year on, Malcolm is already on the scrap heap at Barcelona. Despite just being 22, he made only 15 La Liga appearances – 6 as a starter – and struggled to make any kind of meaningful impact. Now, offers from both Everton of England and Zenit St. Petersburg of Russia have arrived.

With a large group of Barcelona players already arriving at Goodison Park – including Yerry Mina and Lucas Digne, as well as Andre Gomes – the Toffees look set to try and make another major signing from the club. For Barcelona, though, this is just another example of the club making a poor transfer decision in the heat of the moment.

Never really cut out for bench duties, Malcolm needs a new start – and Barcelona need a new transfer strategy. Perhaps Malcolm can act as a watershed moment for the Catalans as they look to make sense of their increasingly chaotic signing policy.