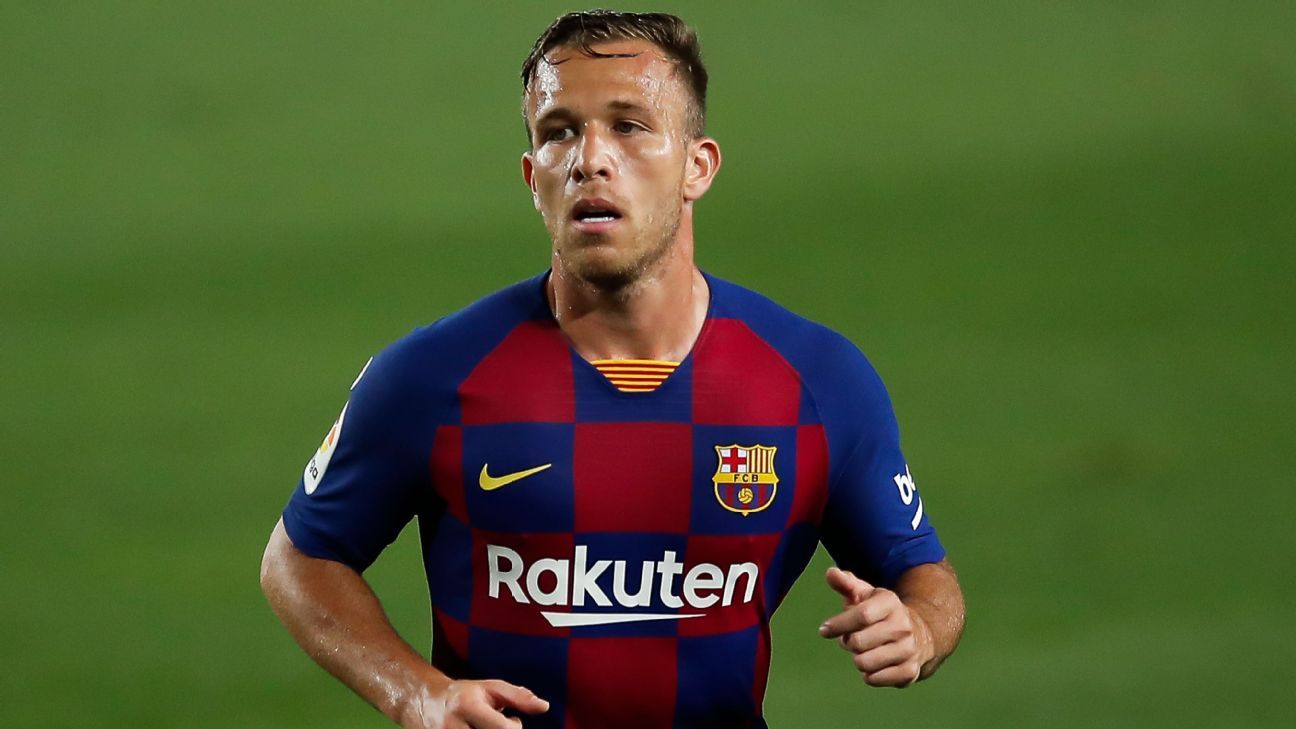 In what might be one of the oddest transfers in recent times, it looks like FC Barcelona are set to complete a trader for Miralem Pjanic. In exchange, they’ll send Arthur Melo to Juventus and receive €10m on top. Pjanic has been a long-term target for Barcelona, and could be the ideal midfield addition to help them dominate games via possession consistently.

However, one of the major concerns on the Barcelona side is the age profile. Arthur is in his early 20s, and still has many years of development and growth still to come. Given he’s a regular for club and country at such a young age, he could still develop far beyond where he is today. Pjanic, though, is already entering beyond his peak and is likely to provide 1-2 years of top service before likely being moved on. Is that really a good deal for the Catalans?

Barca seem to have created a habit of trading young players in exchanged for players either at their peak or close to it. This leaves the club with a talented roster, but also a roster that shows no signs of slowing down on the ageing front. As such, we could see a lot of players depart from Barcelona who could still have given many years of service in exchange for an immediate, short-term hit.

For fans who have complained a transfer strategy that only focuses on today as opposed to tomorrow, doubts are creeping in.