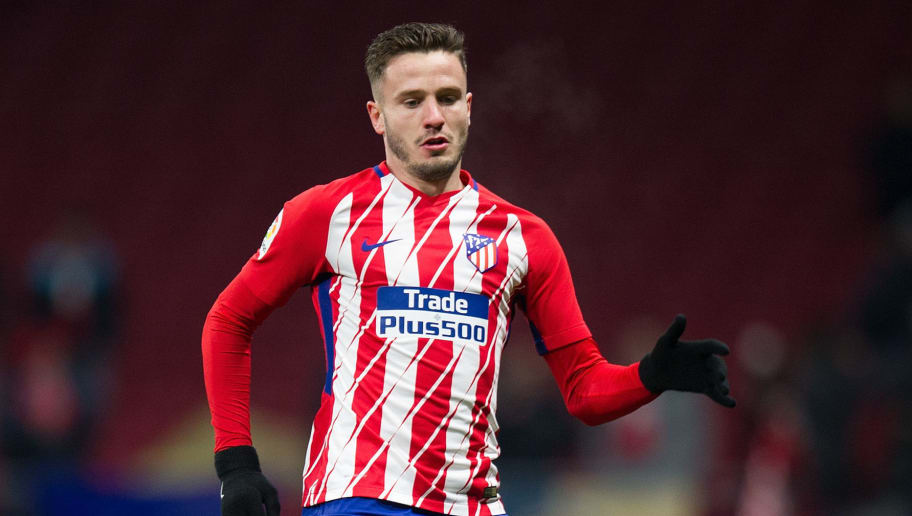 After spending the last few years working his way into the Atletico Madrid team, Saul Niguez has established himself as an elite midfielder. The box-to-box midfielder chips in with goals on a semi-regular basis, and is capable of playing across the midfield and even in defence. At just 23, the hometown boy has attracted massive attention from across the globe – but it looks like his immediate suitors are much closer to home.

Though it’s immensely rare for an ex-Atletico player to wind up at Real Madrid, moves to Barcelona are still quite common. While he might profess to be a massive Atletico fan, Niguez might find it hard to turn down a move to Barcelona should the offer finally come.

Apparently, the Catalans have tried twice in the past to get him to sign, only to be rebuffed. Rumors in Spain, though, claim that the midfielder has been granted first right of refusal to FCB, should Atleti choose to sell.

With a contract running until 2026, they can’t exactly sit it out and wait for his deal to run out. The nine-year deal was signed in July of 2017, and it’s hard to see him playing for any other side in Spain. A hugely impressive midfield player who has quickly emerged as a key player for club and country, he could easily make the step-up were the chance provided.

For now, though, it’s hard to see him outside of the red and white.