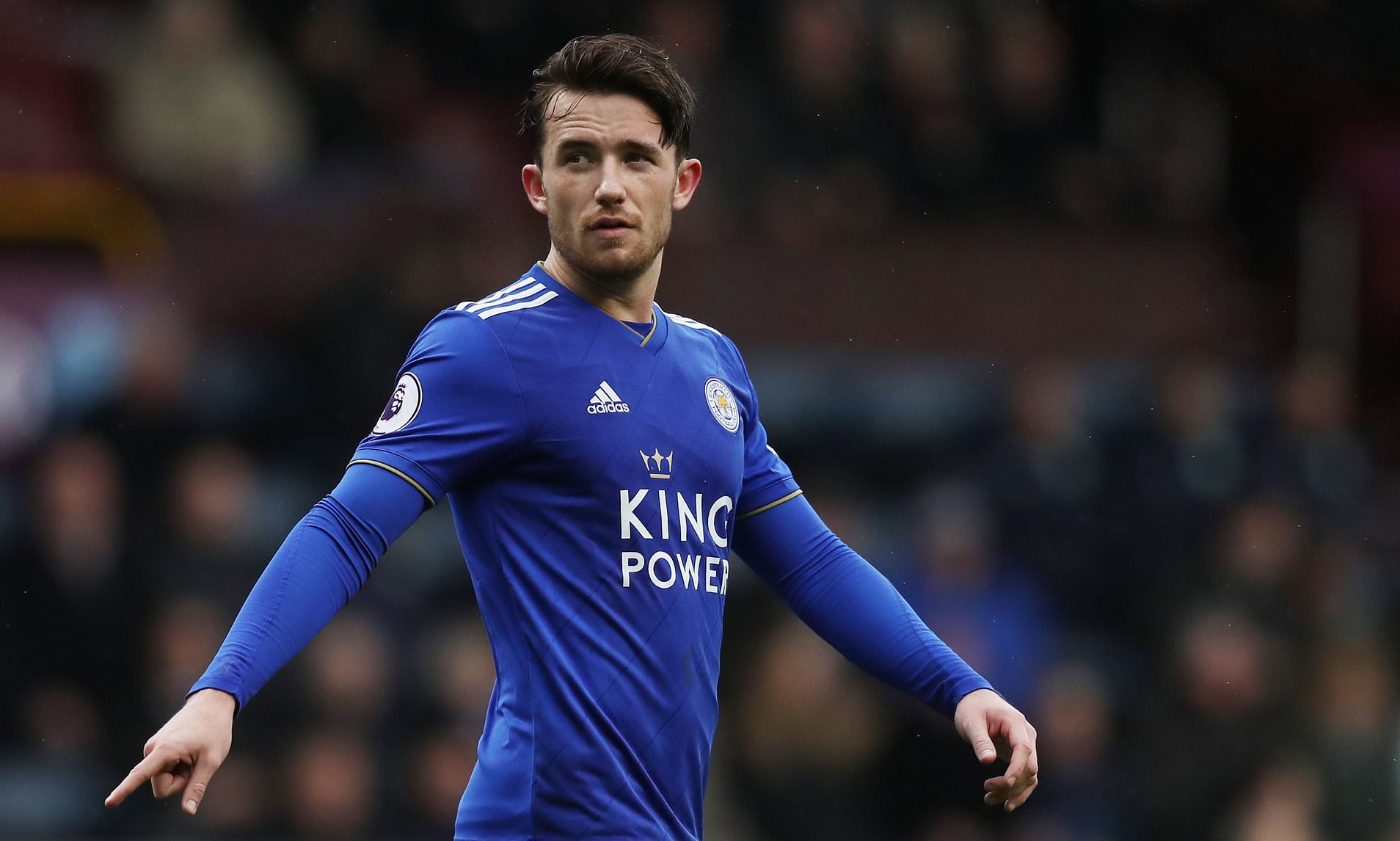 When Ben Chilwell first broke onto the scene, talk of a move to Liverpool became almost a formality. However, the move never happened and now the youngster has played himself into a first-team role at Leicester City. He has emerged as one of the most interesting full-backs in the league, a fine blend of pace and power. So much so that a returning bid from Liverpool – or Manchester City – could come in the near future. However, another move has been touted recently: FC Barcelona.

Known to be on the lookout for a young full-back, a move for Chilwell could be an interesting one. He would first play a back-up role to the established Jordi Alba. With Alba moving towards the end of his prime, though, Chilwell could easily step into the Spanish defence in the near future.

It would be an interesting move for the Spaniards, who are also linked heavily with Alberto Moreno of Liverpool. With the need for a new full-back becoming important to give Alba much-needed time off, though, it appears that Barcelona see their new full-back arriving from the Premier League.

With powerful funs and endless energy, Chilwell looks to have a fine career in the game. While moves for the England international have been mooted for some time, it feels quite likely that, this summer, a big bid will arrive. Alongside some other impressive young English talent, Chilwell could be set to make a more ambitious move, though, and try his luck abroad.