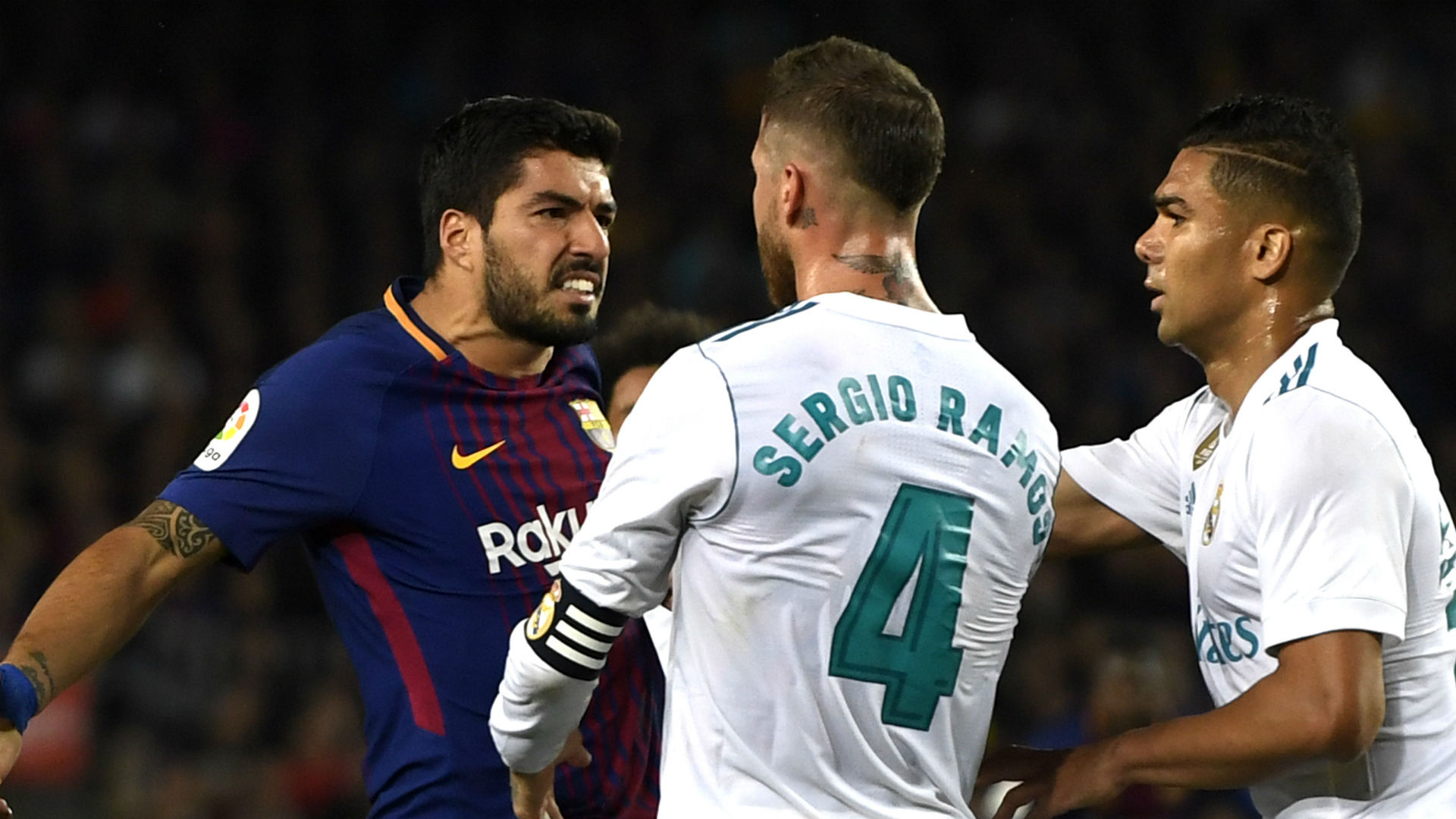 Out of all the matches to come this season, el Clasico is often among the most important. Strange, then, that this one really has so little riding on it; for Real Madrid, it’s all about building confidence for their Kiev showdown with Liverpool. Can Barcelona dent their confidence?

It’s a shame that the major news to come out of this one is that Andres Iniesta might miss out. The Barcelona legend is set to leave at the seasons end, and will be moving outside of Europe. This might be the last time that he ever gets to play against his old enemy; it would be fantastic to see him fit enough to take part.

Meanwhile, the only other loss is Sergi Samper. Barcelona come into this roaring a more or less full strength, and should be able to field their best XI.

Madrid, though, are missing Isco, Raphael Varane and Daniel Carvajal. Carvajal could be out for the medium-term, while Isco and Varane will likely just miss out here. This will likely mean that Nacho comes back into the side for Los Blancos, while Lucas Vazquez might return to filling in at full-back for the away side.

Marco Asensio has returned into a semblance of his previous form, and might get the chance to start here after a rather up and down campaign. After being the star of the show in the Spanish Super Cup, can he end the season as he started it?

As ever with this tie, there is too much that could potentially decide it. We expect to see Philippe Coutinho start, though, and if he can link with Lionel Messi and Luis Suarez, it should give the Catalans enough impetus to catch a Madrid team with their eye on Kiev.