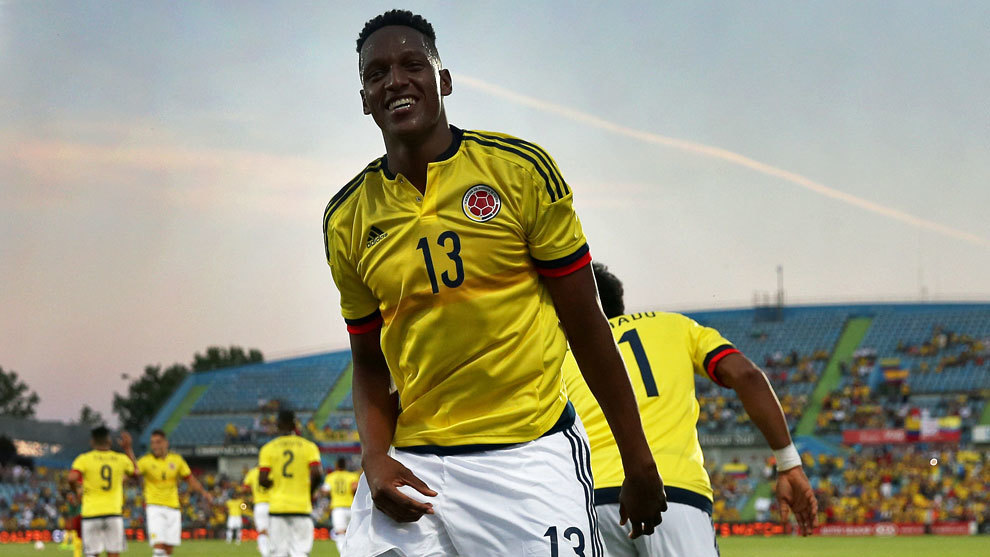 With the likely exit of Javier Mascherano in the winter transfer window, Barcelona look set to move forward with their aims to sign Colombian defender Yerry Mina. The Colombian, 23, plays for Palmeiras in Brazil and has been a key part of their side for a long time now. As he looks to establish himself at the top level, though, it appears that Barcelona are set to make him an offer that he cannot refuse.

With only 15 appearances for Palmeiras last year, though, it’s likely that Palmeiras could live with losing such a key plyer. Impressive for the Brazilians when in the team, he’s been one of the most productive defender in Brazil with around 60 passes completed per game, according to WhoScored.

Indeed, he ranks in the Top 5 of players in the Brazilian top flight for passes completed per game. In a team that is so dominant on the ball, it would appear that Mina would be the perfect fit for a Barcelona side looking to strengthen at the back.

Seemingly due to sign in the summer, it appears that Barcelona will accelerate the deal for around €9m.

A defender of growing repute and likely to be among the first choices for Colombia at the World Cup, he’s likely to pose a very interesting choice for Barcelona. At 23, too, he has many years of development left before reaching his peak, making him a very attractive prospect for a Barcelona side in need of youthful rejuvenation long-term.