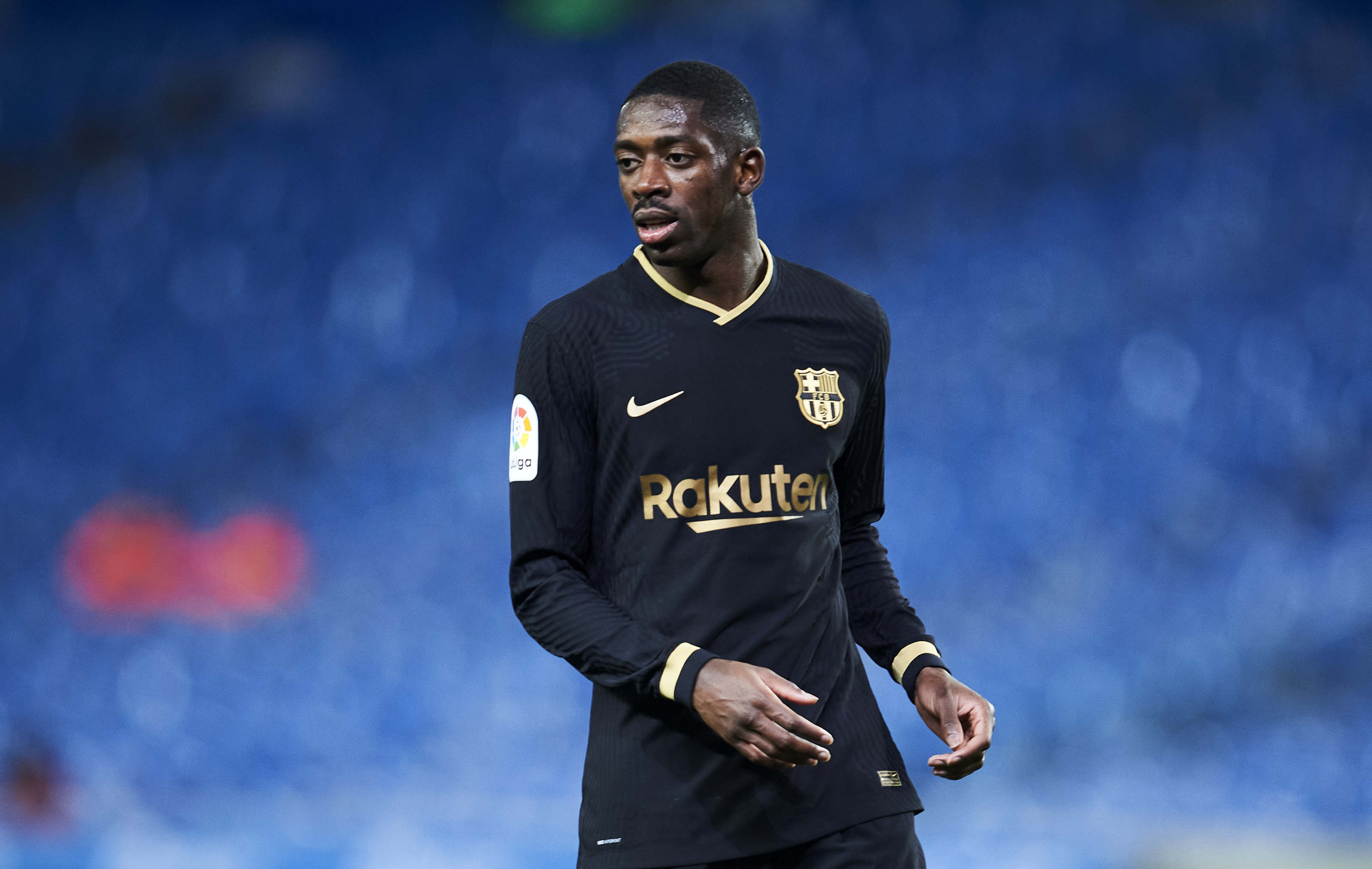 Having signed for Barcelona amid a controversial move from Borussia Dortmund, it would be fair to say that Ousmane Dembele has not met expectation. Injury, a difficulty in settling in Spain, and organisational dysfunction has made the Dembele era one of challenge and strife. The player himself has failed to live up to expectation, too, playing less than expected and failing to contribute on the biggest stage.

Indeed, many fans still point to his ludicrous miss at the end of the 3-0 win against Liverpool in the 2019 UEFA Champions League. Given a more or less open goal to score, he missed and thus the game finished 3-0. As you might know, Liverpool turned it around to go through 4-3 in the return leg. That miss, some think, is the idea microcosm of the Dembele years; exciting, but missing out when it matters.

Now, with his contract set to expire in 2022, Barcelona have been pushing for a deal with the player. No deal is being agreed or signed, though, leaving the Catalans happy to move on the precocious young star in the near future. With new President Joan Laporta having tried to initiate contract talks, the failure means both club and player look ready to move on.

The most likely move at present is back to France, with Paris Saint-Germain highly keen to bring Dembele back to the country. However, it would be fair to say that with tensions strained between both clubs due to on and off the field challenges, it might be hard to get FCB to agree a deal that sends Dembele to PSG.

For now, though, Barcelona are happy to initiate talk of a sale – with an interesting name suggested as a potential replacement.

The most intriguing name is another wide player who has fallen on tough times and poor form. Raheem Sterling is, it is believed, keen to exit English football this summer. A move to Barcelona has been mooted, with current club Manchester City not ready to fight too much to keep the player around. Sterling has endured a tough period of time, with an excellent previous season not followed up with anything like the same form in 2020-21.

His poor performance in the UEFA Champions League Final was seen as a final straw. When allied to his contract situation, too, it is easy to see why Sterling and Dembele appear to share pretty similar fates in the future.

Both players, seen as generation talents, have failed to hit the heights they were once expected to in one too many seasons. Could they both swap clubs in the summer? Or could Dembele’s exit to Paris open up a merry-go round that sees huge change at the top of the football pyramid?

For now, the only near-certainty is that without a new contract being signed Dembele will move on in the summer of 2021.

Barcelona have reportedly been offered the chance to sign a bright star Nuno Mendes, who is valued at around €40 million by Sporting Lisbon. That could be a huge deal for the Catalonians.