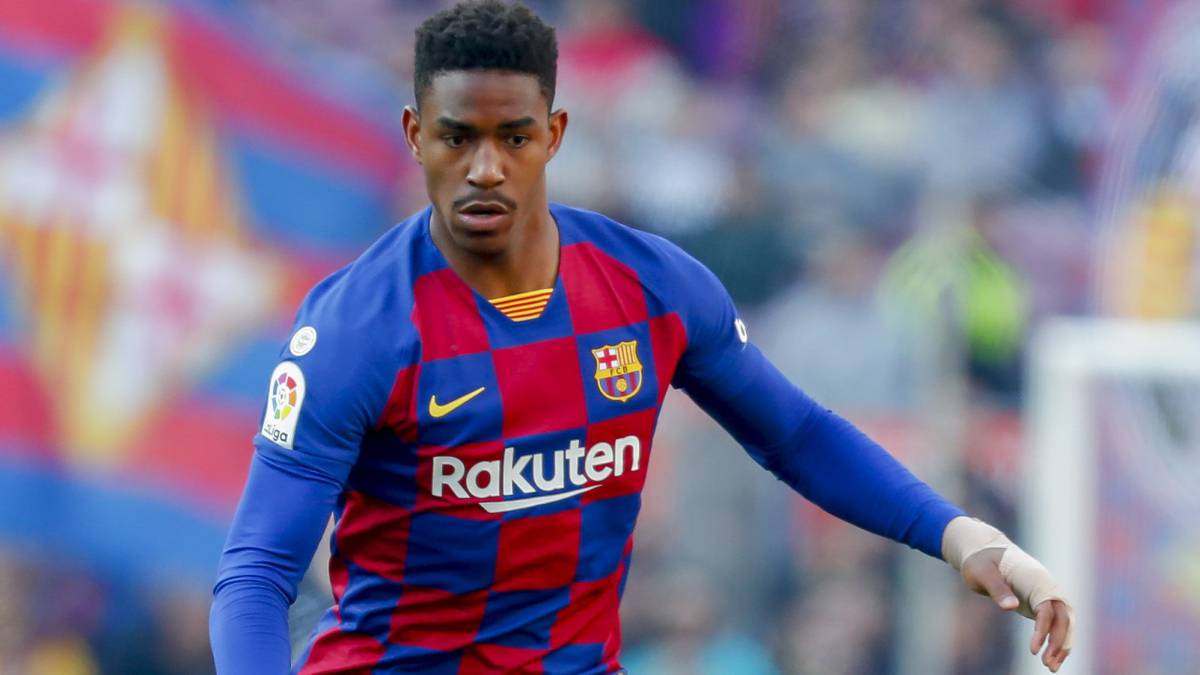 Having watched most of their transfer plans become harder than ever to complete, FC Barcelona appear back to the drawing board. One confusing aspect of their transfer process this summer will be the hunt for a new left-back. Despite paying a fee in the region of €40m for Junior Firpo from Real Betis, Barca look set to cash in on the Spaniard and bring in a new full-back. One name being linked with the club is that of Yuri Berniche.

The club has also looked at Osasuna full-back Pervis Estupina, but feel more comfortable with Berniche. The full-back has been excellent for Bilbao since his arrival, and he is believed to be the ideal choice to replace Jordi Alba. However, confusion reigns as Yuri, 30, is just one year younger than Alba, 31.

With Firpo set to leave the club, likely to Italy with Internazionale, it means Barcelona are yet again trading a younger player with potential for an older player who can produce now. It’s a risky strategy, though, meaning that they could move on a long-term replacement for Alba who is already at the club.

Another full-back linked briefly was Alex Grimaldo. The former Barcelona B academy prospect looks certain to leave Benfica this summer, but it’s not sure if Barcelona will make a move. From a long-term perspective, it would make more sense to either keep Firpo or make a move for Grimaldo.

For Barcelona, though, sense has become an inconsistent sensation. You can find quality Football tips here.