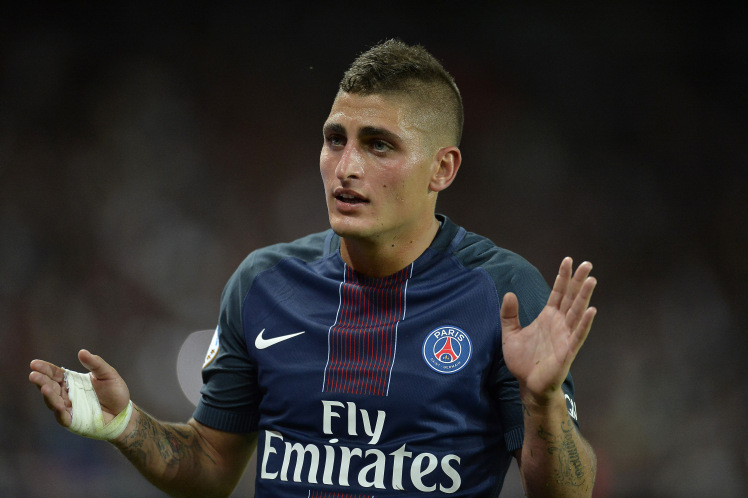 Barcelona Due to Miss Out on Verratti

After some time chasing Italian international star Marco Verratti, it sounds like Barcelona will have to move on. Despite sounds earlier in June and July making it sound like Verratti was desperate to make the move, it now sounds like a stay in Paris is back on the cards. Verratti signed a deal with super-agent Mino Raiola recently, and it looks like his conjunction with the Italian agent will see him remain in Paris.

Having left his agent Donao Di Campli, Verratti has made his move to Raiola – known for helping his clients either secure mega-bucks moves, or get huge new bumper contracts. His original agent was quite vocal about getting the move to happen, and it looks like their break from one another could be related to this.

Apparently, a new deal is on the table that vastly improves his economic value and is sure to tie the midfielder down to the French giants for the long-term. Previously, links to Juventus and Internazionale would not go away, but then the links to Spain came and a move, in the long-term, looked more or less se to come through at one stage.

However, signing with Raiola is likely to see major change to the way that the Italian thinks. Already surrounded by fellow Raiola clients like Blaise Matiuidi, there is no reason why continued and prominent success cannot continue in France for PSG – and it looks like this might be enough to keep the Italian.

For Barcelona, their attentions now turn elsewhere as they try and break free from their current malaise. The transfer window has been a slow-burner, with links to some major players going out the door more prominent and links to stars coming in the door at this present time.