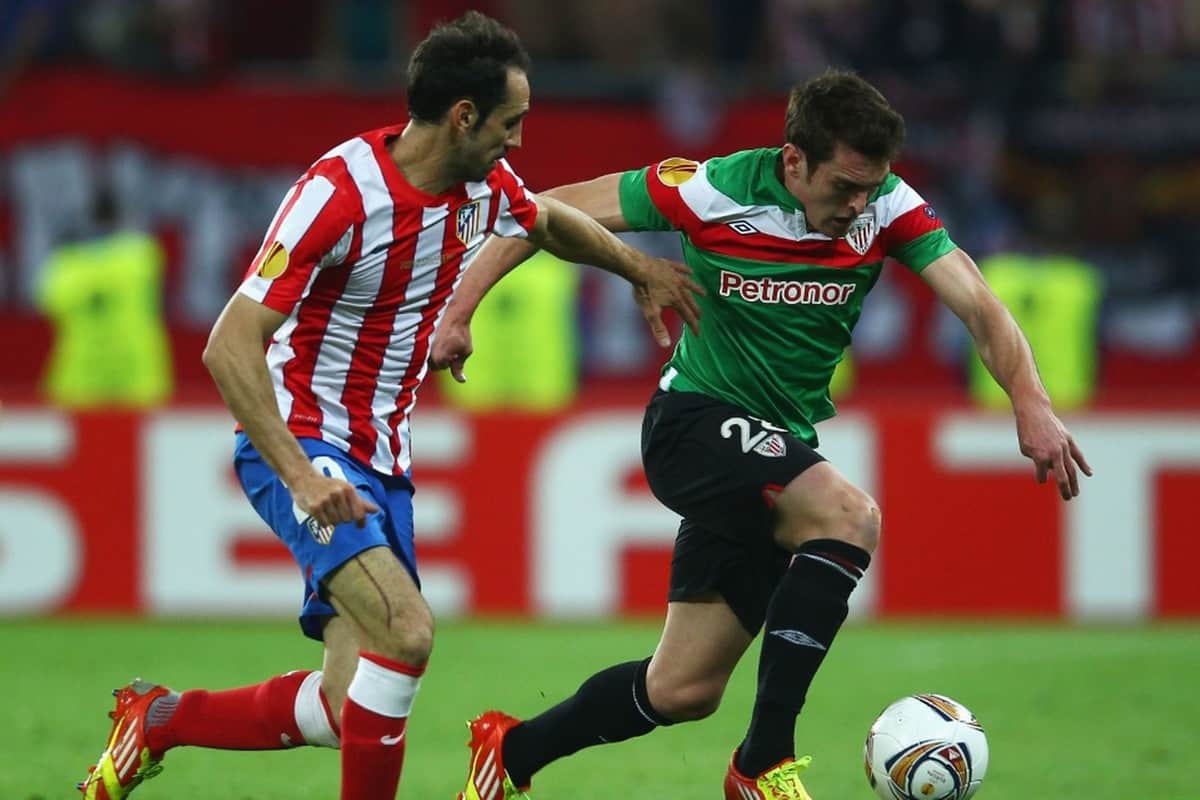 While the La Liga title race feels like it’s all but a foregone conclusion, the Champions League and Europa League spots are very much in contention. The likes of Atletico Madrid, Valencia, Sevilla, Real Madrid and Villarreal are all fihting it out. While regular qualifiers Athletic Bilbao are down in 13th this year, they travel to the Wanda Metropolitano knowing that a result for them could put them back in faint European contention and vastly improve their chances of recovering what feels like a lost season.

Atletico have recovered well from their winter breakdown, with five wins in their last six. The recovery in form has not only been down to the return of Diego Costa, though; the return to form of the likes of Koke, Saul Niguez and Antoine Griezmann has played a major role in their revival, too.

They come into this one knowing they are in a decent position; only the potential missing of Stefan Savic and Jan Oblak will be causing Diego Simeone concern.

Meanwhile, Athletic come to a tough ground with little to cheer about. Experienced stars Aritz Aduriz and Raul Garcai are both ruled out, while Iker Muniain is a continued absentee alongside Mikel Balenziaga.

We expect to see Inaki Williams at the front of the attack again as he tries to recover from what has been a poor personal season. Markel Sausaeta and Oscar De Marcos will likely continue on the flanks, too, potentially providing some issues for Atleti.

A home win seems almost inevitable here, too. There’s little to find redeeming about the Athletic attack at present, and Madrid’ solidity at the back means it’s hard to see them being breached without reply.

A home win feels like an obvious shout, but also the most likely result.