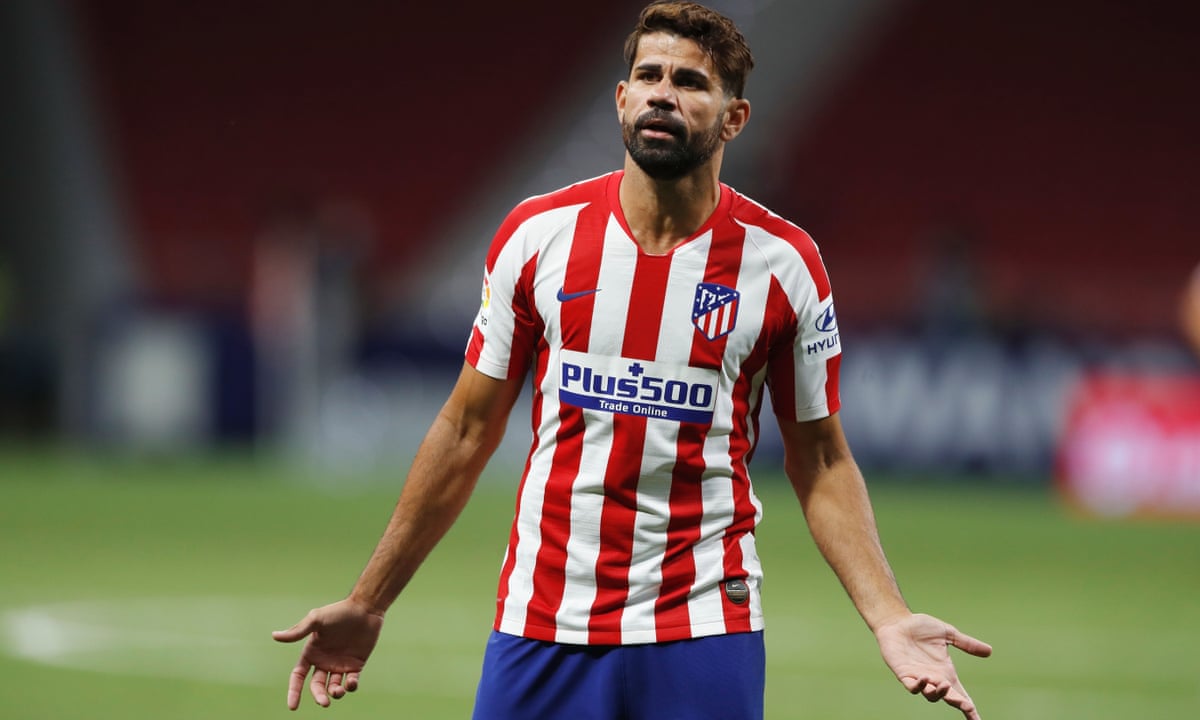 As one of the best performers for England in recent tournaments, Kieran Trippier is a player with many fans. The former Manchester City, Burnley, and Tottenham full back has enjoyed a fine career. However, his time spent in Spain at Atletico Madrid might just be the best spell of his career yet. The aggressive full-back has played a critical role in Diego Simeone’s side, offering a key attacking outlet on the right-hand side. His crossing and general combination play was seen as essential to their 2020-21 La Liga title win.

As such, Los Colchoneros are in no mood to see the 30-year-old depart. However, offers from the likes of Manchester United have seen the players head reportedly turned. A chance to return to England and be part of a high-spending United team that look capable of winning the title would surely appeal. With Atletico having to make some important cost-cutting measures this year, too, it is unlikely they will have a stronger squad for 21-22 than they did for the title win.

With that in mind, reports suggest Trippier is keen to get out and move back to England and thus depart on a high. However, Spanish reports suggest that United are not happy to meet the £30m-plus fee that is being asked for. At 30, United would rather do a deal for the player at a lower cost as they see the fee as highly expensive for a player who is entering his peak years.

Seen by many as one of the best full-backs in Spain, though, Atletico know the cost of replacing Trippier. As such, they are in no mood to do any deals or let the player go for a lesser fee, creating a mini transfer saga.

Will Kieran Trippier return to English football this summer?

With La Liga in the midst of a controversial new TV arrangement package, there is much uncertainty about how clubs will spend in the year to come. This means that Atletico might be minded to keep the player, avoid the fee, and look to have a strong on-pitch performance. Losing the England man would cost the club a lot of money in a replacement, and it might make it nigh-impossible to do the deal intended.

This leaves both player and his current club in a tough spot. With Trippier keen to return but also unlikely to rock the boat given the career revival his move to Spain provided, there is much to be discussed on all sides.

United, though, are keen to bring the player back to the UK and see him as a vital part of their summer transfer plans. His far more direct play style and his excellent crossing makes him someone that the club see as ideal. Compared to the more defensively-minded Aaron Wan-Bissaka, United need another option who can get forward and support their gluttony of attacking options as Luke Shaw does on the left-hand side.

For now, though, a deal remains surprisingly far away.