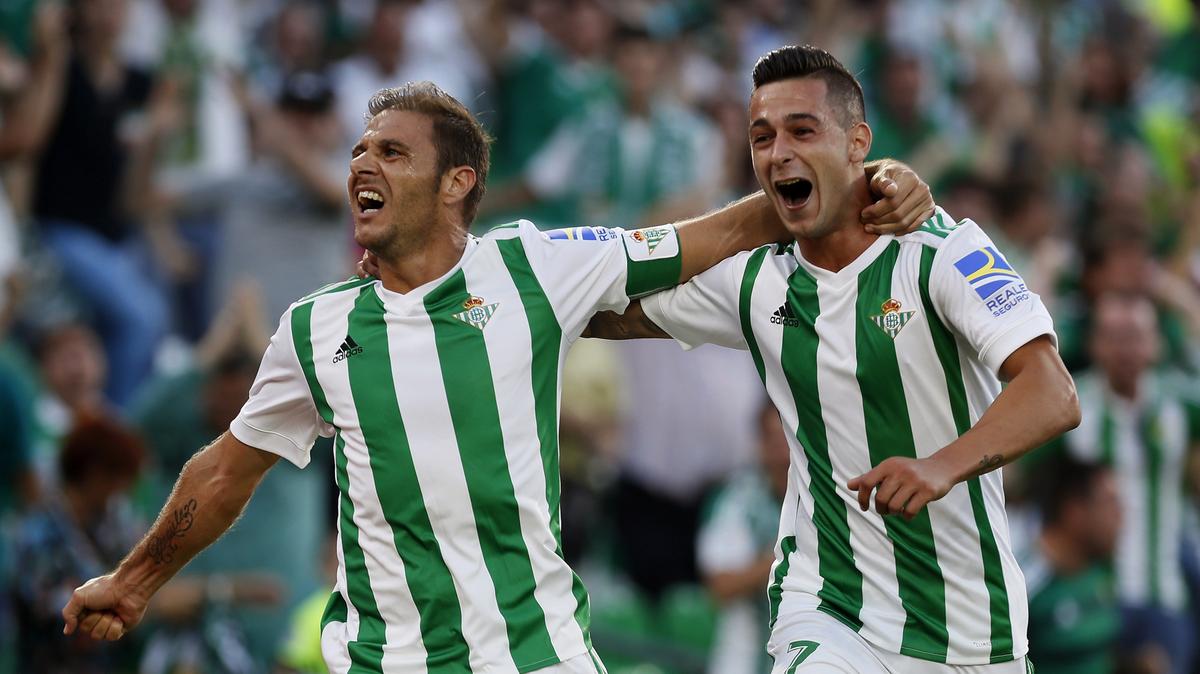 As one of the most exciting sides in La Liga last season, Real Betis have struggled a little so far this year. Under the watchful guise of Quique Setien, the Andalusians have gradually returned to a period of relative success. They finished ahead of city rivals Sevilla last season, and famously won the away derby game 5-3. This season, though, their famous high scorelines have been replaced somewhat.

With the signing of William Carvalho the midfield became a touch more defensively oriented. Gone are the vicious counter attacks that seen Betis concede many a goal, but also missing is the attacking threat they held throughout the year.

Betis are easily one of the most enjoyable sides in Europe to watch when they fancy it. The drop-off from Sergio Leon and Loren Moron, though, has been startling in the extreme. The side have scored a solitary goal so far this year, albeit it came as a 1-0 winner in the derby against Sevilla: we suggest that Betis fans might have accepted that.

However, with the UEFA Europa League kicking off again, it’s going to be interesting to see how a squad that isn’t littered with depth handles the change. While they still keep the ball extremely well, with an average of 63% possession so far this year, and with pass completions close to 88%, Betis still keep the ball as well as ever.

Depth and defensive-mindedness, though, might make building on last season’ triumphs tougher than was initially expected. For Betis fans, it will be interesting to see how a club that famously loses patience with coaches handles the slow start to the season – and how they cope with the likely inconsistency that will come from the beginning of the European group stages.