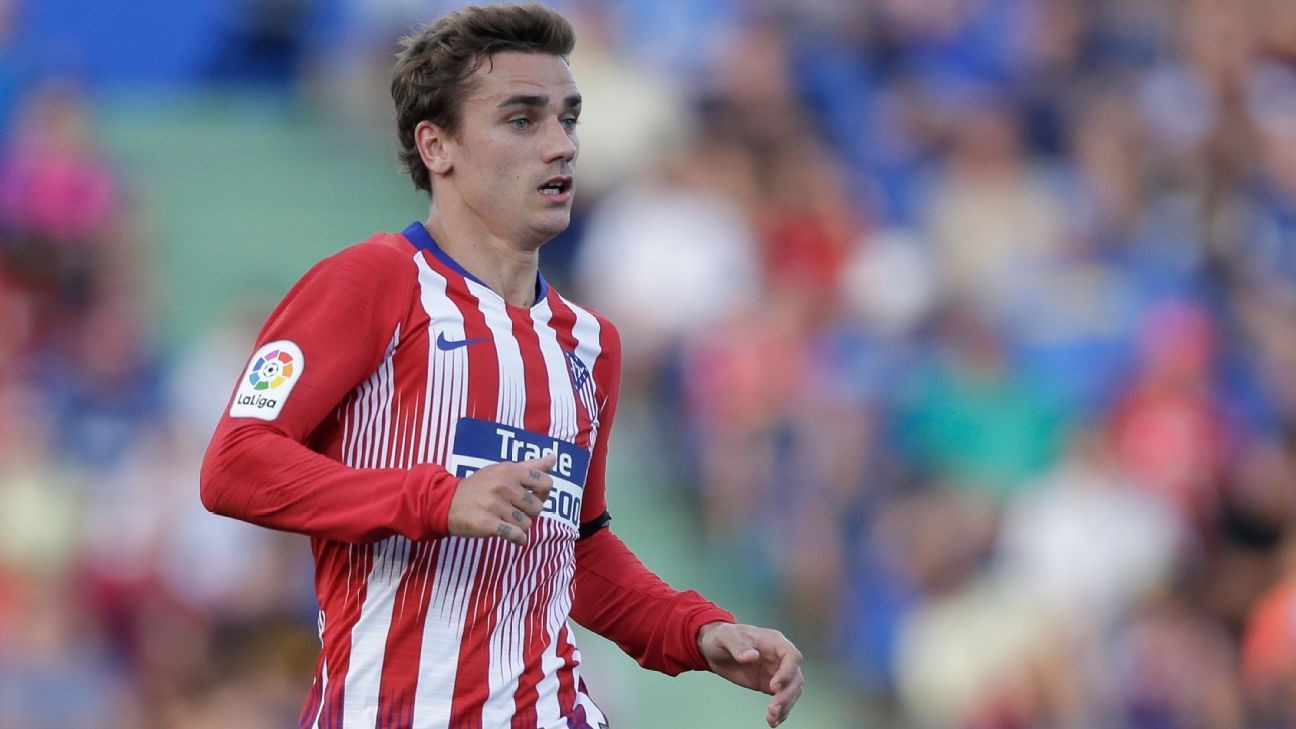 “Uruguay is my second country,” Antoine Griezmann told FIFA’s official website before his native France locked horns with La Celeste in the quarter-finals of the 2018 World Cup. “It’s a nation and people that I love and I have many friends there. It’s going to be a great game to play in and a really emotional experience too.”

Griezmann went on to score the second goal in France’s 2-0 victory, but he chose not to celebrate out of respect for a country he has grown to love. The Atletico Madrid man traces his connection to the small South American nation back to 2009, when he was taken under the wing of his then-Real Sociedad manager, Martin Lasarte.

The Uruguayan gave an 18-year-old Griezmann his professional debut and acted like a father figure to a player who had left his homeland for San Sebastian at the tender age of 14, while the youngster was also befriended by one of Lasarte’s compatriots, Carlos Bueno. The striker introduced his colleague to maté, a traditional South American drink, and Griezmann began to learn more and more about Uruguayan culture.

After five years in the first team at Anoeta, the Frenchman was snapped up by La Liga champions Atletico Madrid in the summer of 2014. He immediately struck up a bond with Diego Godin, the Uruguayan defender and one of the symbols of the club, so much so that the centre-back later became the godfather of Griezmann’s young daughter.

The former Sociedad forward has a genuine interest in Uruguay which goes beyond his relationship with certain individuals. Griezmann listens to Uruguayan music, watches Uruguayan television shows, enjoys Uruguayan food and identifies with Uruguayan values, while he is a supporter and member of the 49-time national champions, Penarol.

Most interestingly of all, Griezmann’s on-field style of play contains elements which are reminiscent of Uruguay, a country with a population of less than four million which has nevertheless consistently punched above its weight on the international stage. Sandwiched between Brazil and Argentina, Uruguay has produced more than its fair share of talented footballers, but the national team has always relied upon grit, spirit and tenacity to compete with their larger, richer neighbours. Indeed, garra charrúa, a phrase which refers to snatching victory from the jaws of defeat, has been a prominent feature of La Celeste throughout its history.

Griezmann possesses sublime technique and is undoubtedly one of the most gifted players on the planet, but he could never be described as a luxury player. The 27-year-old is an extremely hard-worker who is blessed with innate footballing intelligence, with the forward a master at getting a feel for games and reacting accordingly.

Many footballers of his ability would have forced through a move away from Atletico Madrid this summer, but the France international’s willingness to commit his future to los Colchoneros shows that he completely buys into Diego Simeone’s approach, which requires sacrifice, determination and plenty of physical and mental effort. In that sense, Griezmann is the perfect Uruguayan.