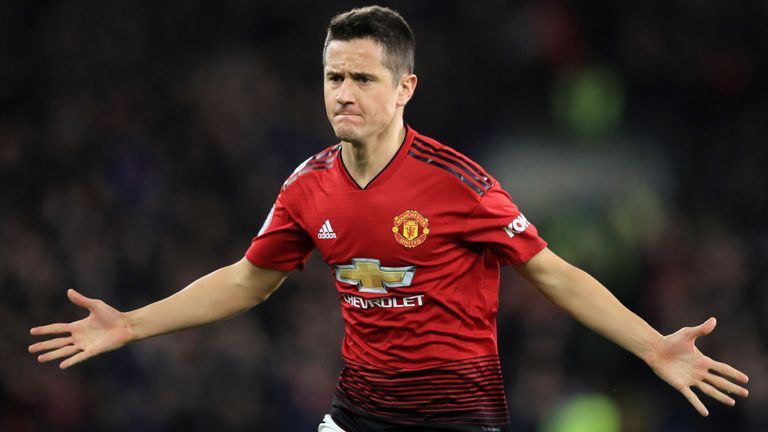 As one of the most interesting players in the Manchester United side, Ander Herrera offers something different. While it would be hard to say he is their most talented player, his all-action style and desire to play for the shirt ensures he’s a hit with the fans. Many fans, though, were worried that the 29-year-old might be cast aside in the near future, with a return to previous club Athletic Club mooted.

The Basque outfit have been on the lookout for new talent for some time, as they fight a surprising relegation battle. Many other former academy boys and Basque players are being linked, given their shallow player option pool due to their signing policy. Herrera was linked with a move back, having played in just 14 games so far in the league.

However, he’s enjoyed a bit of a resurgence under Ole Gunnar Solskjaer ad could stick around. His battling qualities in the middle of the park have been vital, and this would be seen as a major blow to the Athletic Club transfer policy. Awash with cash but short on options, the impressive Spaniard would have offered grit and power in a midfield that looks quite one-paced.

For the Basques, then, the move will need to come from elsewhere. Tenuous links with a return for Javi Martinez exist, but it would be a hard transfer to complete in January. Herrera, though, looks set to stay at Manchester United a little longer.