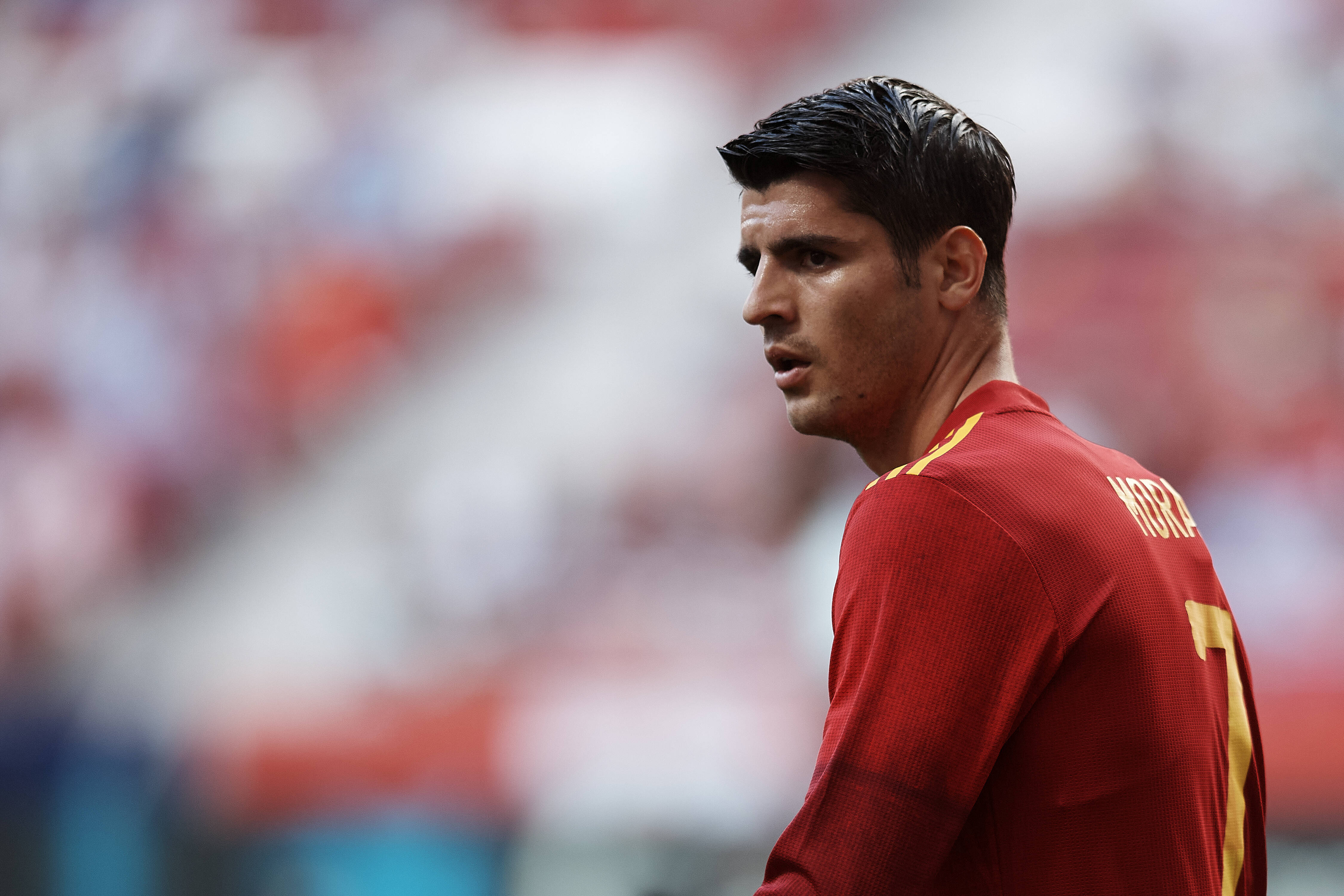 Alvaro Morata hits back at boo boys amid Spain struggles

Playing for your national team should be an honour – an experience that you never forget. And while playing for a passionate football audience like the Spanish can indeed be a blessing, it also comes with immense pressure. That pressure can lead to poor performance, and an intense media glare can form upon players who are not playing at their very elite level.

As such, some players tend to struggle when they really should be able to cope with the challenges around them. A perfect example of this stems from Alvaro Morata. The Spaniard has played for top clubs like Real Madrid, Juventus, Atletico Madrid, and Chelsea. He has played at the highest level, including in UEFA Champions League Finals. However, the player has struggled to replicate club form for Spain, and has often been a target of aggressive boo boys in the stands.

For much of the UEFA Euro 2020 tournament, Morata has been relentlessly targeted by the home crowds. Playing at the fiery and passionate Roman Sanchez Pizjuan stadium, in front of the Seville crowd, has been a challenge for many players in the past. Seen as among the most aggressive and passionate fans in Spain, they are a tough crowd to please.

Morata has so far failed to do so, and has opened up on the abuse that he has received. Despite failing to impress so far, with just one goal in the tournament and a series of misses – including a penalty miss against Slovakia – the abuse that has been reigning down from the stands has been unprecedented.

And Morata has now bit back at the pain of the pressure he is facing. Speaking after the game against Slovakia, when Spain eventually won 5-0 to qualify for the knockout rounds, Morata made clear about how bad the abuse has become.

What did Alvaro Morata say?

Morata told of the anguish he is facing at the moment, saying: “I went nine hours without sleep after Poland,” Morata said. “I have received threats, insults to the family, saying ‘we hope your children will die’… But I’m fine, maybe a few years ago I would have been much worse. Maybe I didn’t do my job as I should…

“I understand that you criticise me for not scoring, but people should put themselves in my place, understand what it means to receive threats, to tell you that your children must die. When some tragedy happens, they’ll say he was a good guy.”

Morata also touched on the importance of the national team’s therapist, who helps him to keep his mind fresh and free. Speaking about how he helps, Morata said: “When I arrive at the hotel, I put my phone away, but the thing that bothers me is that they say these things to my wife and children at the stadium. It helps us a lot. It’s great to have someone who listens to you whenever you need them,

“My teammates make fun of me for this, but luckily I can talk about it with him.”

Hopefully, the player can find peace both in front of goal and from the stands. Pressure is one thing; threats and abuse to one’s family are another.