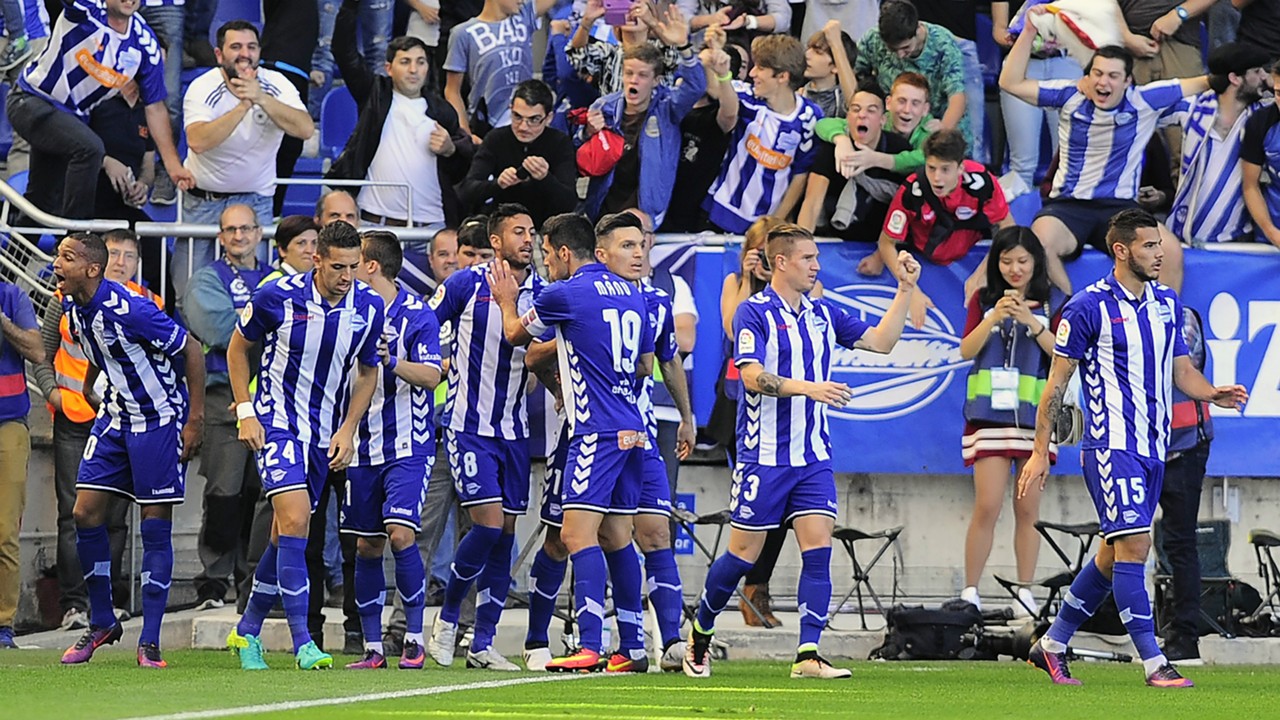 At the start of the season, fans of both clubs would be forgiven for believing their card was marked. Deportivo had endured a poor summer, while Alaves are a club of limited means who watched key players leave in the summer.

Replacements in the summer included the likes of Rodrigo Ely and Munir El Haddadi; te likes of which struggled to spark the club into action. Meanwhile, Depor suffered from poor transfer decisions and signings failing to make a mark. However, Alaves are looking upward while Depor seem more or less certain to return to the Segunda Division again.

The home side rock into this one knowing they are in a good position. Two wins on the spin – and three from six, including a draw – means they have picked up ten points in their last six. That’s a great return, and has seen the club slowly but surely begin to pick up form at just the right time.

The January signing of John Guidetti has helped to spark the club into action, while the relatively solid nature of Duarte and Laguardia at the back has helped to combine solidity with results that’s survival seems more probable.

The away side, though, have nothing like the same positivity. They haven’t won a match since early December, and have ensured 5-0 and 6-01 beatings in their last two away games. Their last positive result was a 2-2 draw with Levante, with little to look forward to or cheer about at present for the Galicians.

It’s hard to see this as anything other than a win for the home side. Winless in eight and awful on the road, new Deportivo boss Clarence Seedorf is on a hiding to nothing with a club that has few redeeming features to draw upon.